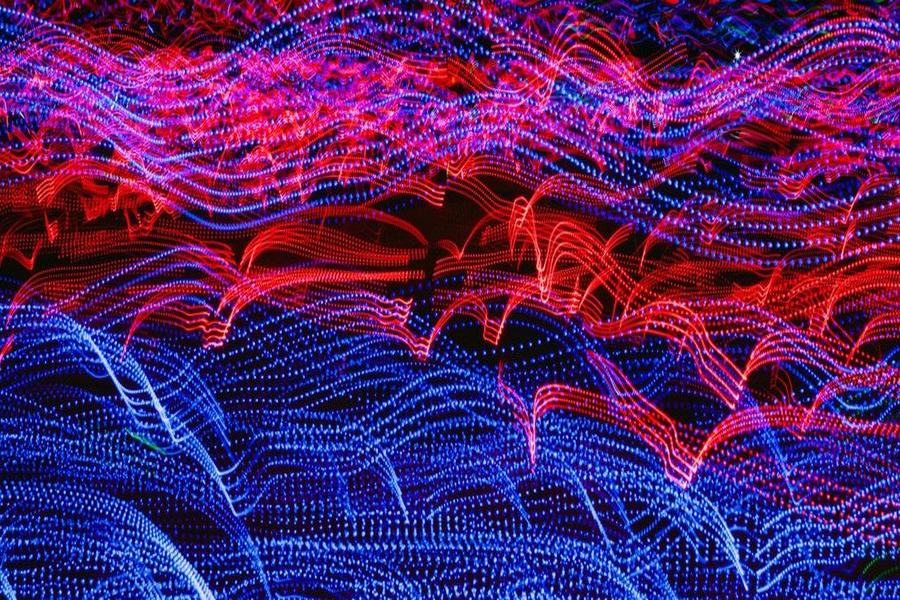 A light source is crucial for many applications, and with the combination of laser properties and short pulse duration opens up new opportunities in material studies and medical imaging.

Supercontinuum was designed by Stanley Shapiro and Robert Alfano in 1970. The supercontinuum source was a nonlinear effect which converted narrow band color to white color. They sent high-intensity pulses of the green laser through crystals and glasses. This pulse interacted with medium and changed the index of its refraction. Furthermore, other liquids, rare earth, and semiconductors were used as an interaction medium to broaden the SC spectrum.

They further conducted experiments and produced light which has more spectral intensity per nanometer as compared to the sun and high-intensity lamps.

Supercontinuum has left its impacts in the field of engineering, chemistry, biology and in the studies of condensed matter.

The results are the high-resolution microscopy and extreme accuracy clocks. A small segment of SC is used in present-day fiber communication. However, there are still some areas which need improvement like petabits-per-second and dropping the duration of a bit.

Supercontinuum lasers are a substitute to Ti: sapphire lasers as well, which helps in biological processes and interactions between condensed matters. Major diseases in the world like cancer and neuro conditions are also understood using supercontinuum.

These light sources also worked in the field to improve OCT8. Previously it used some kind of diode which gave an axial resolution of 10 to 15 µm. Now with the usage of supercontinuum better axial resolution is achieved.

Some portions of supercontinuum can also be used in overtones, vibrational combinations, and electronic transitions.

In fact, it is used for many applications as well because supercontinuum light can be created from ~100 femtosecond laser pulses with just energy of 10 nJ.

Supercontinuum has enough power to create and ionize nonlinear optical effects using a window of few nanometers. It can produce higher photon absorption in bacteria, tissue, and various other viruses and can change them as well.

It is also known as the healing light and can be used in some of the therapeutic applications which are used for the healing of welding tissues, burns, wounds, and bruises. It does this by exciting vibrational and electronic states in skin and tissues. The mechanism is not clear yet but it needs further investigation and helps the medical field.

SC source is also used for the treatment of neurological diseases. Metal electrodes are required for the electrical stimulation of nerves. However, optical stimulation can easily deliver the signal deep into the brain tissue.

The supercontinuum NIR laser radiation pulse at 1600 to 2300 nm has the potential to stimulate the nerves using the wavelengths with the optical windows III and IV.

Now, supercontinuum source is available for commercial use as well. It has the average power of 50 W and the works in this field show that it will scale higher than 300 W soon.

View More
send us a message
Enquiry Form
Product Name:- The Role and Effects of Supercontinuum Light Source You Need to Know